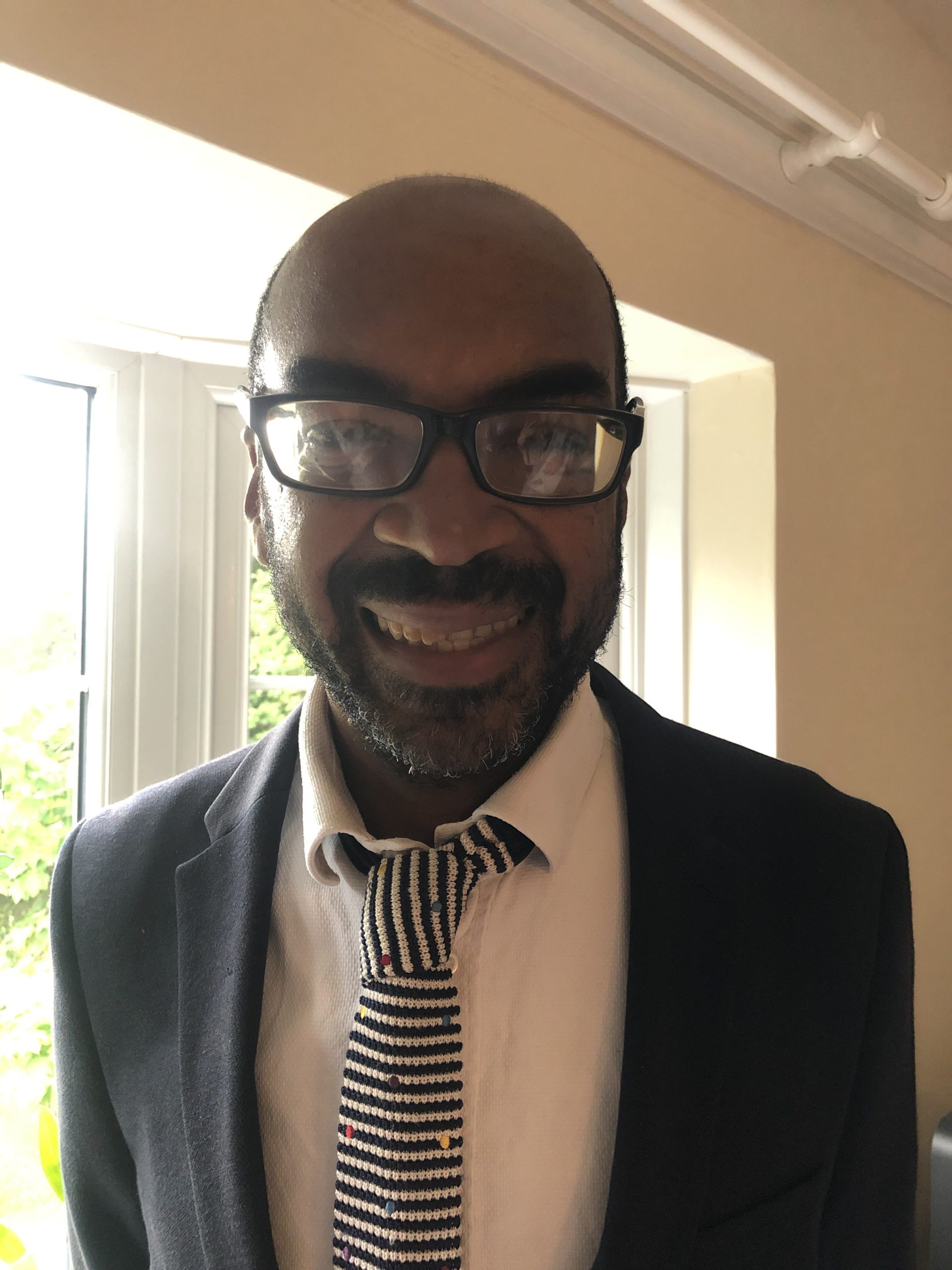 Lloyd initially began his career in the advertising industry before embarking on a second career in Psychology.  He holds two postgraduate degrees in Psychology and is currently a PhD researcher at St Mary’s University.  Lloyd has a strong interest in building diverse, equitable societies and workplaces, and also has experiences of living in multiple continents. Within his role at IDC, he facilitates EDI training programmes and leads on various EDI research projects.  He is also the current Chair of the British Psychological Society (BPS) London & Home Counties Branch and a member of the EDI research working group for the BPS Division of Sport and Exercise Psychology.

During his spare time, Lloyd can often be found running in the streets of London and enjoys competing in various marathons around the world.