Why we need to talk about microaggressions in the workplace

By Dinah Williams, Head of Social Media and Engagement

When I volunteered to write this piece, multiple examples throughout my career came to mind:

“Dinah, you’ll know, what’s the name of the (black) singer/actor/athlete…?”, “You don’t sound black“, Or “Dinah – I went to this Caribbean restaurant- you’d like it’ To which I was always think, “Why do you assume I’ll like it? And why do you never say this when you’ve had fish and chips or been to a new Vegan/Italian/Middle Eastern Restaurant?” – All of which I’m equally partial to.

But the most common is “Dinah, where you from?” – the answer to that is always, ‘Sheffield, but I grew up in South London since I was two, and both my parents were born in Sheffield – I add this so the next question can’t be  – ‘Where are your parents from?’, which is 99.9% of the time is followed by “No, but where you really from?” to which I reply “My grandparents came from Jamaica” and it seems that this is the answer that pleases people that ask that question.

Does it bother me? Absolutely yes! But it’s a question I’ve become accustomed to expect and each time, with a slight roll of the eyes and plastered smile, I’ll answer but it’s incredibly frustrating.

Microaggressions are not solely based on a person’s ethnicity. They are used in relation to gender, sexual orientation, religion, disability, neurodiversity, regional … any aspect of diversity, or difference that makes the recipient uncomfortable. If we break up the meaning of ‘microaggressions’ it can be categorised into three subheadings:

I was overwhelmed when I reached out to friends and family to see if anyone had any experiences that they could share for this piece. Examples include:

“I was in a meeting, and the purpose was how can we attract more 20-30-year olds to our forthcoming event. I was asked to attend as the note taker. During the meeting, all attendees were struggling to come up with ideas, and someone said, ‘Let’s ask Sarah*, she’s that age’ – referring to me, then someone in a very senior position within my organisation said ‘No, she’s just here to take notes’ “My immediate response was to agree, but later, I was kicking myself for not challenging that statement. Even now, the whole situation bothers me, and I wish I had spoken up.”

Another friend currently has pulled a ligament in their foot and as a result, is wearing a plastic cast-like boot for support. At the weekend, she went to work, hobbling and a colleague could visibly see she was injured and suffering but said nothing. Later in the day, my friend hobbled to the printer and her colleague said “so have you really hurt yourself then? I wasn’t sure if you just decided to started bopping, you know, how black people bop when they walk” – the colleague tried to make the statement less offensive by laughing as if it’s just an innocent joke but my friend was utterly offended and feels had she been white, no such comment would have been made but didn’t feel in the position to challenge him.

A colleague’s Asian husband (London born) told accounts of often being told: “Hope you enjoy your holiday” and even being referred to as “The black doctor” when living in Somerset.

Another example that has been heard frequently at our events over the past year is changing someone’s name so it’s easier to pronounce. Whilst it’s fine if a person wishes to be referred to by an alternative name, it’s never acceptable to shorten or change a person’s name for your own personal convenience. One solution discussed in these groups is that some organisations are implementing communication tools, which allow employees to enter their birth name, their preferred name and software technology phonetically sounds out their name pronunciation. Therefore, allowing colleagues to both see and hear how to pronounce their name before they even met.

While the above examples no doubt come from a place of unconscious bias, the impact as experienced by the people that I have spoken to definitely has a lasting impact and can cause serious damage.  A BBC report talks about how black women are four times more likely to experience mental health issues such as anxiety, depression and self-harm than their white counterparts, despite the social media portrayal of the ‘strong, independent, ‘sassy’ black woman’.

We must also address the often-reported reaction of individuals being told they are ‘over-reacting’ or are being ‘oversensitive’ when they share their discomfort of experience of microaggression. In an inclusive culture, everyone should be able to express how a situation has made them feel and even if the recipient, whether that be the person who made the comment, a line manager or colleague, doesn’t understand the situation, they give the individual validation, display empathy and are supportive of addressing the situation.

Dr Derald Wang Sue, PhD of Colombia university says “Microaggressions hold their power because they are invisible, and therefore they don’t allow us to see that our actions and attitudes may be discriminatory.”

So, what’s the solution? Understanding and acknowledging that microaggressions happen in the workplace is not about placing blame, finding fault or creating an environment of ‘word police’. There’s absolutely nothing wrong with wanting to know more about a colleague, it’s about applying cultural intelligence (to read more on cultural intelligence, read our previous article here) to ask meaningful and appropriate questions, rather than assuming something to be fact.

However, we must all understand that the use of certain phrases or making assumptions, can affect a person from a targeted group within an organisation. This experience, no matter how subtle, repeated over a length of time, can create a feeling of not ‘belonging’. This may bring about a feeling of nervousness – it’s understandable no one wants to get ‘it’ wrong – but I believe there’s a need to have conversations that can feel ‘uncomfortable’, in order to progress and every individual to feel truly valued and included. Adopting small, simple habits to encourage a change in that particular behaviour can be a useful tool. Here at In Diverse Company, we have conducted extensive research on how developing small habits of change, can result in the greatest change in behaviour, resulting in a positive impact.

How to change micro-aggressive behaviour

Finally, here is a short but impactful video on not only examples of microaggression but the impact they have and how to avoid them in the future. https://www.bbc.co.uk/ideas/videos/how-i-deal-with-microaggressions-at-work/p07sc5vb

Over the coming weeks, I will be interviewing a number of allies across the industry and one of the topics we’ll be discussing microaggressions and the solutions. Follow our social media platforms for more details but also, I’d love to hear your personal experiences and solutions. 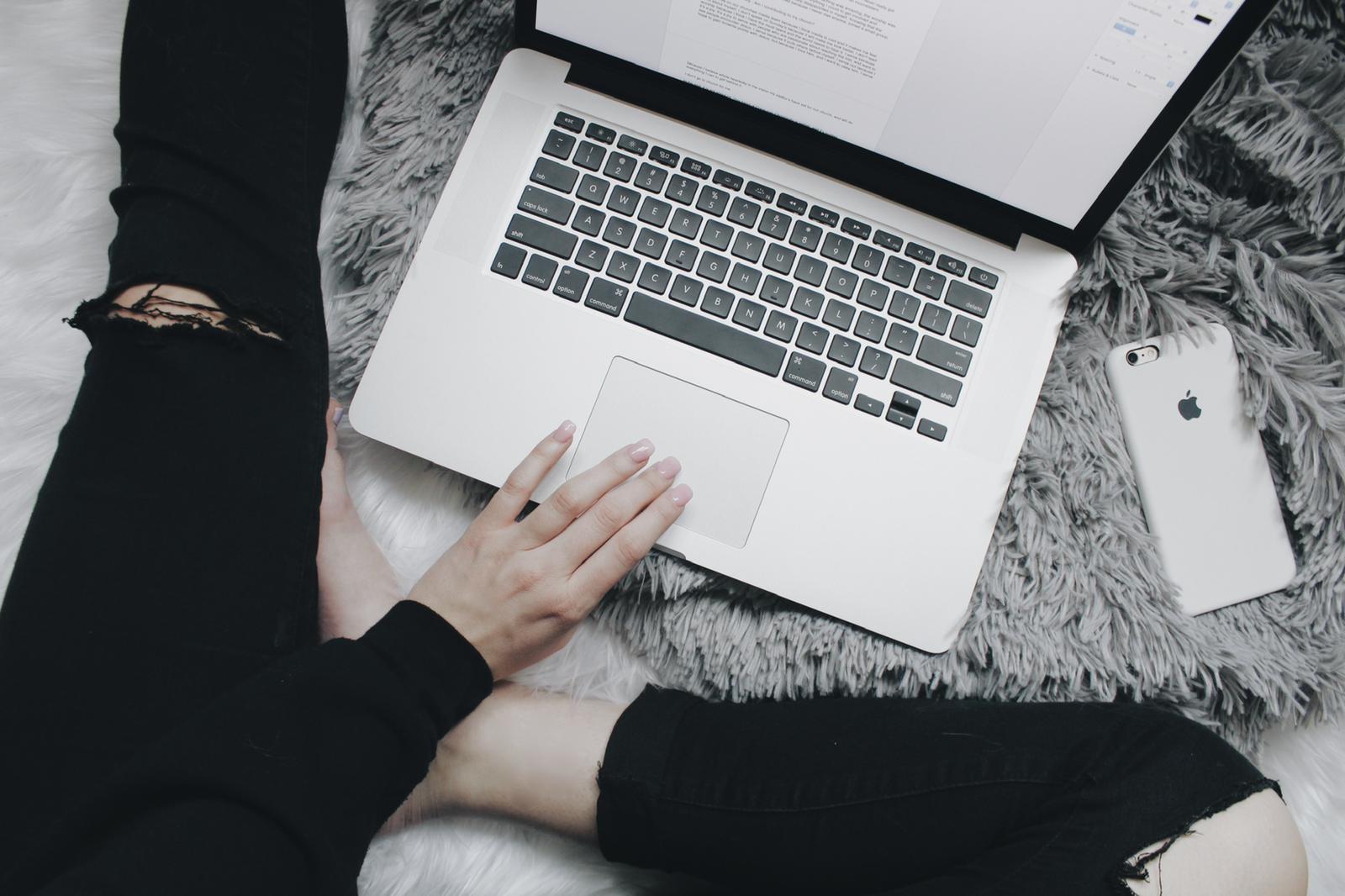 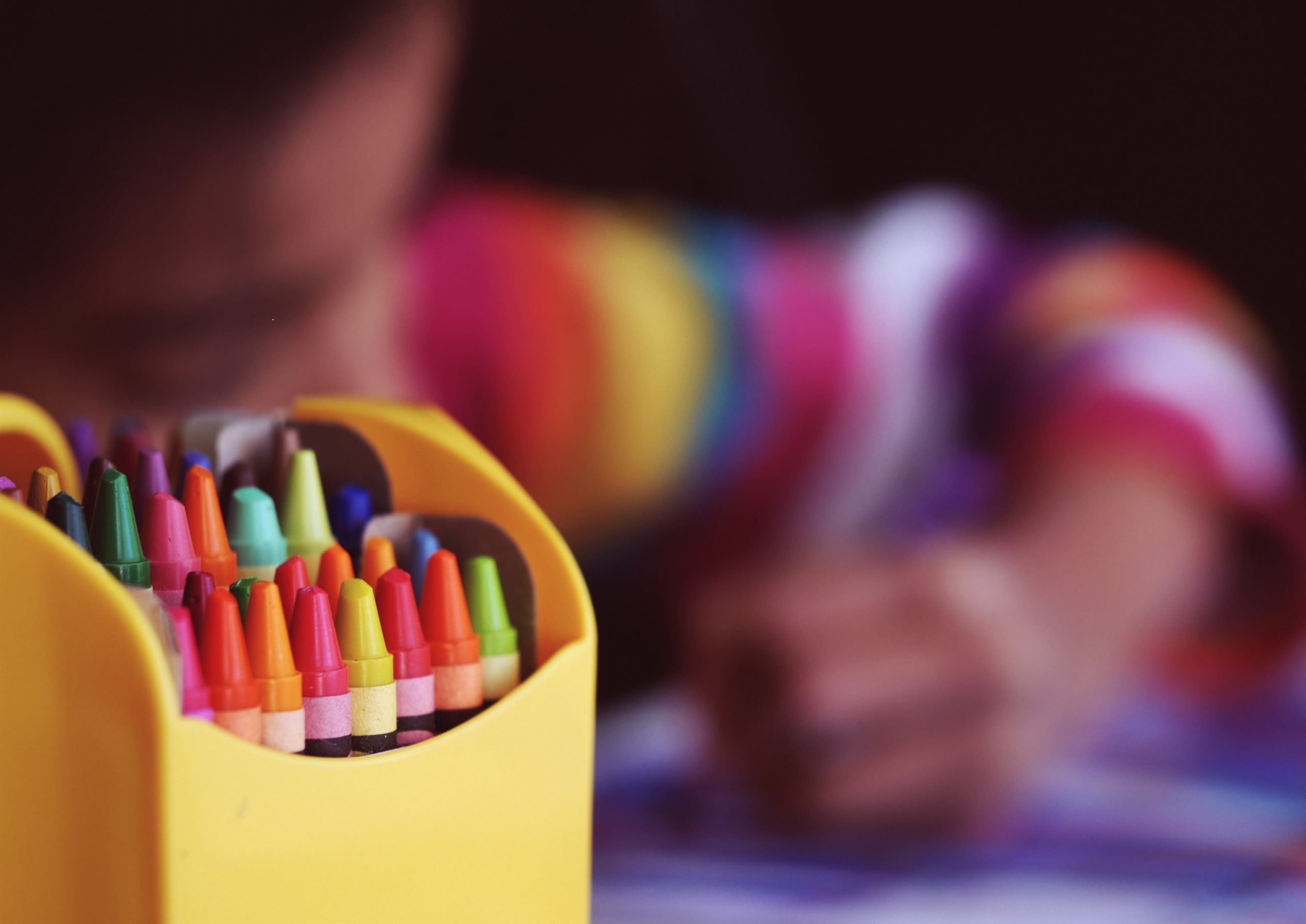 Find Your Brave: Understanding the challenges in supporting children living with mental ill-health from a teacher’s perspective

Beyond pay: Gender differences in the workplace

Exercise your brain with purpose